The Monumental Within the Everyday: On the Images of Raoul Ollman 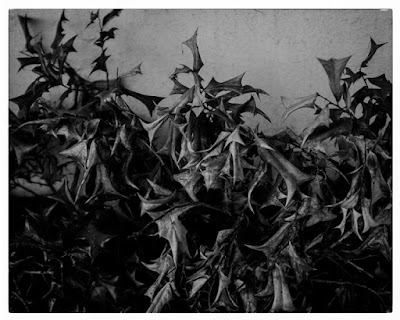 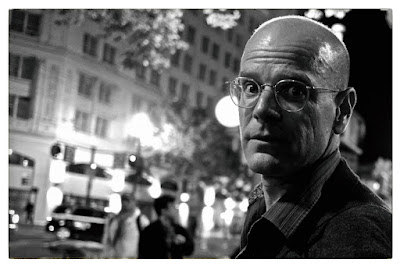 The images are of familiar things — faces, streets, buildings, his family (in full disclosure, he's even taken a picture of me). But something is different; things are still — too still, conspicuously still, as if cemented in place.

At first glance, this may not seem surprising. After all, we like to say that photography captures the world. The presumption is that life is fleeting; the camera freezes it in place. This, we imagine, is the promise of photography: the world moves, the photograph stays put.

But Ollman is up to something else, creating a different architecture between photography, world, and photograph. Yes, his camera seems to freeze the world around us. But his images are not just still; it's as if they've always already been still. Viewing image after image, I feel like I'm moving through Pompeii. But that's not quite right. It's more like moving through some kind of sculpture park.

It's not, then, that Ollman is stopping something in motion. It's that he sees a different world, one in which the everyday is pervaded, down to its very molecular structure, with a certain transcendent stillness: with the monumental. 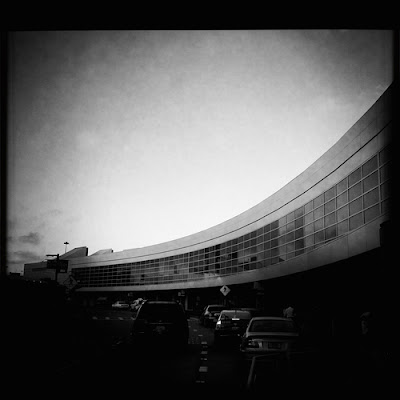 As the photographer, Ollman doesn't see a world in progress and try to capture the moment. I want to suggest, rather, that when he sees the everyday world, he sees something else: he sees the monumental already there, running through the world. He doesn't just proffer the beauty, the grotesque, or sublimity of the world around us. He's not Weegee. Nor is he Stieglitz or Eisenstaedt, raising the everyday to the level of grandeur. He sees the elements of the everyday that persist across time and space. There's a transcendence, sure, but that word doesn't suffice. It's too immaterial, too vaporous. Ollman's images have weight, enormous weight, perhaps infinite weight: the weight of being itself.

In fact, I want to say that he's not as much a photographer as a sculptor who carves with a camera. That is what these images are: faces and scenes carved in stone, all the better to celebrate their grandness and stand the test of time. Only they're not sculptures per se; they are not made of stone. They're made of light and pixels.

This has the perhaps surprising effect of making them even more monumental. As we've seen with the great Greco-Roman artifacts, sculpture gives way to the elements. Noses lose their definition; limbs fall off (see the Venus de Milo). But the photograph, especially in the digital age, offers the true monument: the image that will never fade. I want to say, then, that Ollman is a digital sculptor of the modern urban moment. 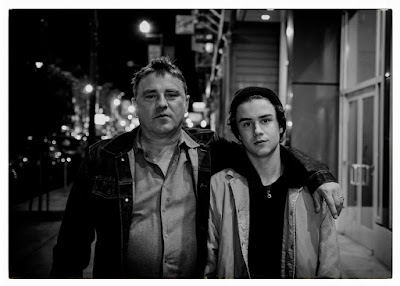