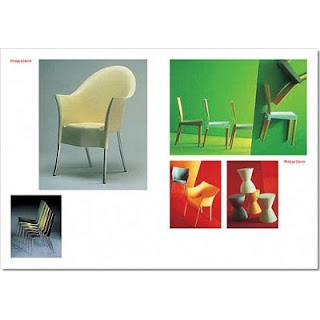 We use examples all the time. But what is the logic of an example?

Well, an example is an instance of something — a something that is presumably bigger or broader such a concept, genre, ideology, or idea.  This model of exemplarity is hierarchical as the master term determines the identity of the particular.